3 HVAC Issues that Cause Poor Air Quality in Commercial Kitchens 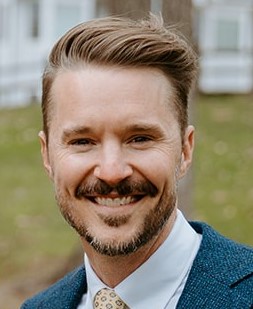 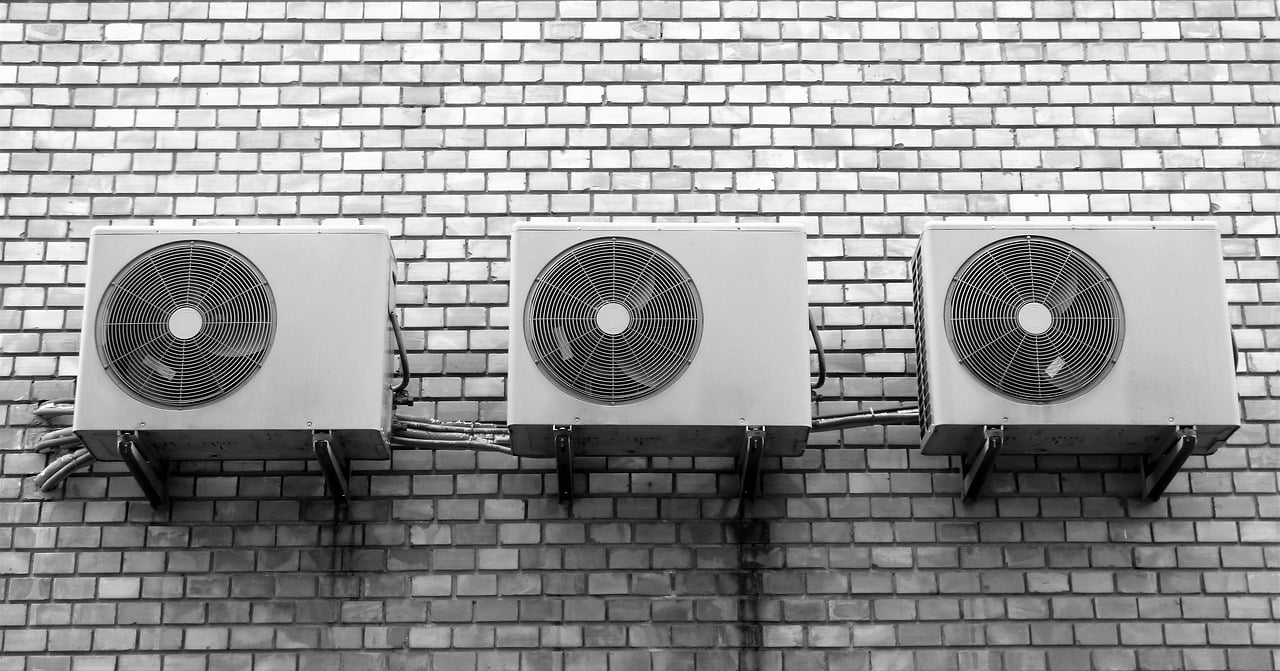 Indoor air quality impacts the health, comfort, and productivity of kitchen staff and other workers. If your facility is open to the public, every person who steps through your door is subject to the effects of poor air quality. No matter what type of business or organization you run, indoor air quality is important to every space in your building, particularly when it comes to the kitchen, where many air quality issues begin.

Poor indoor air quality in commercial kitchens is a sign of something going wrong with your HVAC system. Something, somewhere is either malfunctioning or not keeping up with the rest of the systems. Inefficiency, poor operation, and lack of maintenance can all be contributing factors, and finding out where the issues occur is the first step to correcting them.

These are some of the leading contributors to poor indoor air quality in commercial kitchens.

#1: Poor Capture of Smoke and Effluent by Kitchen Hoods

The smoke and effluent created by cooking contains fat, grease, oil, and many other contaminants. When the kitchen hood and exhaust system are not operating properly or efficiently, the particles and contaminants leftover from cooking have nowhere to go and are dispersed throughout the space.

Poor kitchen hood capture of smoke and effluent can be the result of many issues:

The last point is one that can largely solve many of the issues with indoor air quality and poor kitchen hood performance. Known as demand control kitchen ventilation (DCKV), smart hood technology creates efficient kitchen hood exhaust systems that effectively vent out smoke and effluent while decreasing the overall energy use in a commercial kitchen.

The contaminants contained within effluent can quickly clog up the air and grease filters contained within kitchen hood exhaust systems, resulting in inefficient ventilation that is immediately noticeable in the cooking environment. Routine maintenance is not only necessary, but also critical to the performance of a system. It’s also a health and safety necessity considering the impact dirty and clogged filters have on indoor air quality and the potential for fire hazards in a commercial kitchen space.

The HVAC issues with your kitchen ventilation system can extend beyond the kitchen hood and exhaust fans. Many older buildings have issues with aging ductwork that include:

Inspection and proper maintenance are the keys to maintaining a healthy ductwork system, allowing you to maintain the air quality of your facility. If it has been years since you’ve last cleaned and had an inspection done on your ductwork, it’s a good idea to make a plan to evaluate the system for potential issues and make the necessary corrections and adjustments.

Assess the health of your building with Melink. We can help you with a variety of TAB services as well as automating the controls of your kitchen hood ventilation system.

Wes Frame is a Sales/Application Engineer at Melink. He has been with Melink since 2007. Wes is passionate about creating more sustainable environments through technology.