The Difference Between Temperature and Optic Sensors in DCKV Systems 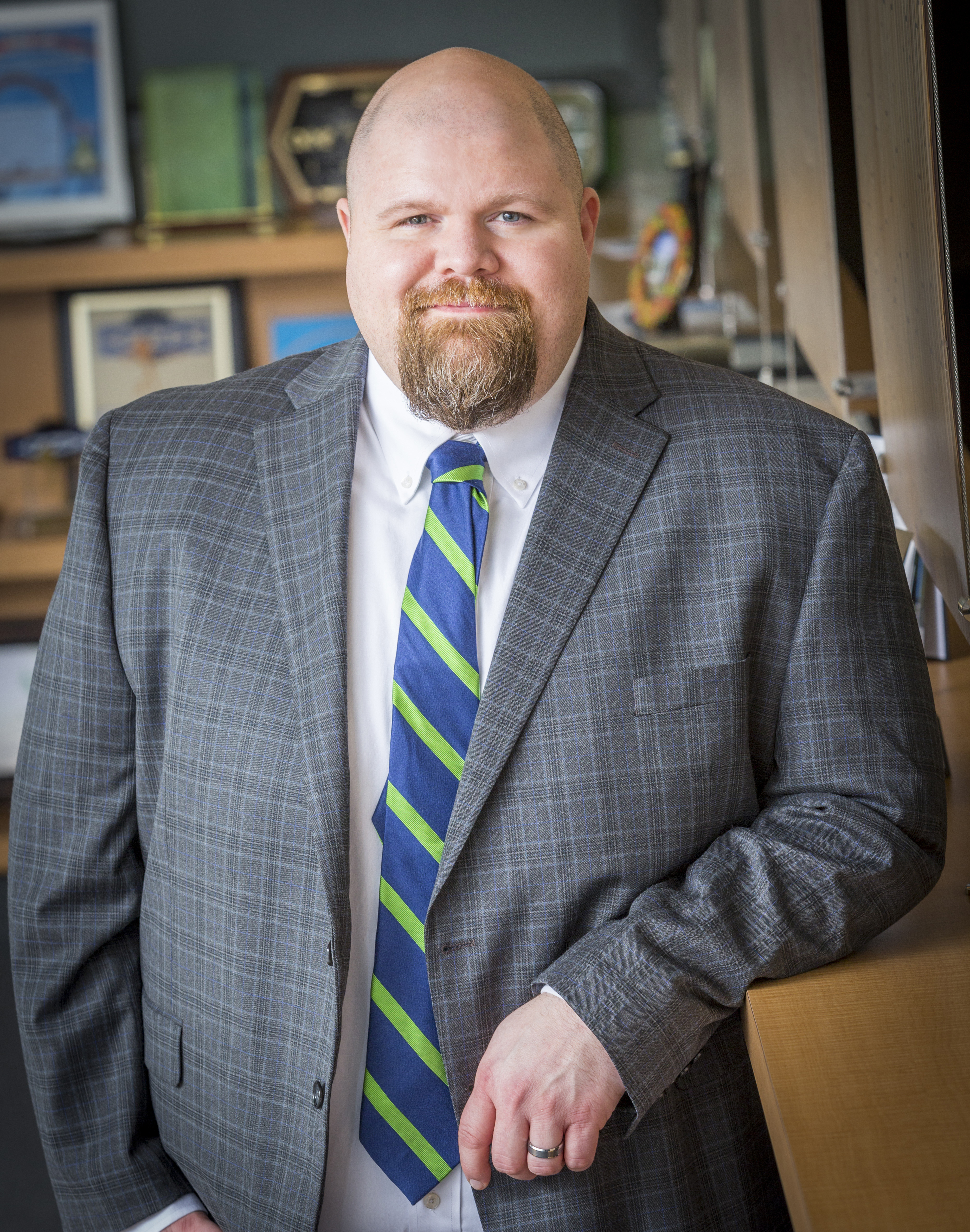 Ventilation in commercial kitchens is vital to their healthy and clean operation. It’s essential to vent out effluent, smoke, and other byproducts of the cooking process, which is why so much energy is devoted to ventilation systems. Kitchen hood fans and ventilation systems are one of largest users of energy in commercial kitchens, and those energy costs quickly build up. That’s why the use of demand control kitchen ventilation (DCKV) systems has become so prominent over the years. These systems cut energy costs by controlling the operation of fans in kitchen hoods, allowing them to operate only when needed. It’s an automated process that cuts down fan operation times.

The Two Most Common Types of DCKV Systems

Most DCKV systems will cut down on energy costs, but not every system is created equal. There are two major types of DCKV systems, and the difference between the two comes down to the types of sensors used. There are temperature-only systems and those that employ both temperature and optic sensors. Which is better? See the major differences between how the systems operate.

How Temperature Based DCKV Systems Work

Temperature-only DCKV systems cut energy usage costs because they only turn exhaust fans on when the system determines the cooking range is in use. How? They use sensors placed in the kitchen hood to detect temperature changes. When increases in temperature are detected (which is indicative of cooking) the DCKV system turns on the fan within the exhaust hood to ventilate the area.

While these systems have been proven to reduce energy costs in commercial kitchens, they are not infallible. Temperature sensors generally react slowly because cooking effluent appears before temperature changes are apparent. This makes them less efficient than systems with temperature and optic sensors. These systems are also not UL710 certified to fit into any kitchen exhaust hood. They may or may not work with your current kitchen cooking setup.

How Temperature and Optic Based DCKV Systems Work

These types of DCKV systems also employ temperature sensors that are similar to their temp-only counterparts, but they also employ optic sensors that detect smoke and effluent as well. The combination of these sensors provides a more accurate reading for the system, allowing it to only operate when it needs to. This maximizes the energy savings of the ventilation system and saves commercial kitchens even more in energy costs.

Melink Intelli-Hood® Combines the Best of Both

Our Intelli-Hood® system utilizes accurate and reliable temperature and optic sensors that have saved commercial kitchens over 10M kWh over the years. Our dual sensing solution learns and automatically and accurately controls your fan speeds based on your cooking needs. They are UL certified and can be installed on any manufacturer’s hood, new or existing, and will even alert you when the exhaust air temperature is too high. Want to learn more about our industry leading DCKV system? Get in touch with our team today.

Jason Brown is a Senior Applications Engineer for Melink Corporation. He has served in various technical roles for Melink T&B, Solar & Geo, and Intelli-Hood®.