The Signs and Causes of Unbalanced Commercial HVAC Systems 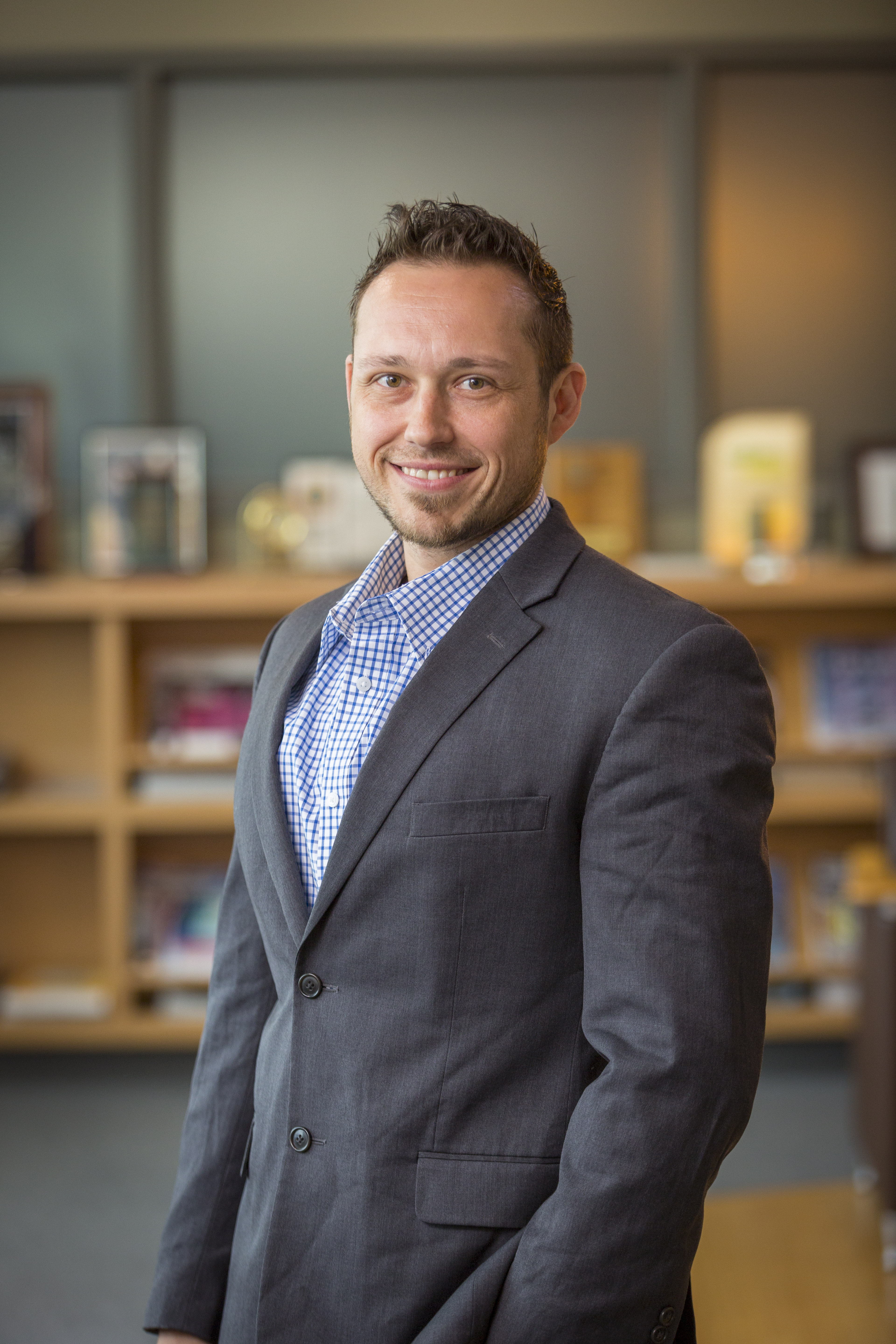 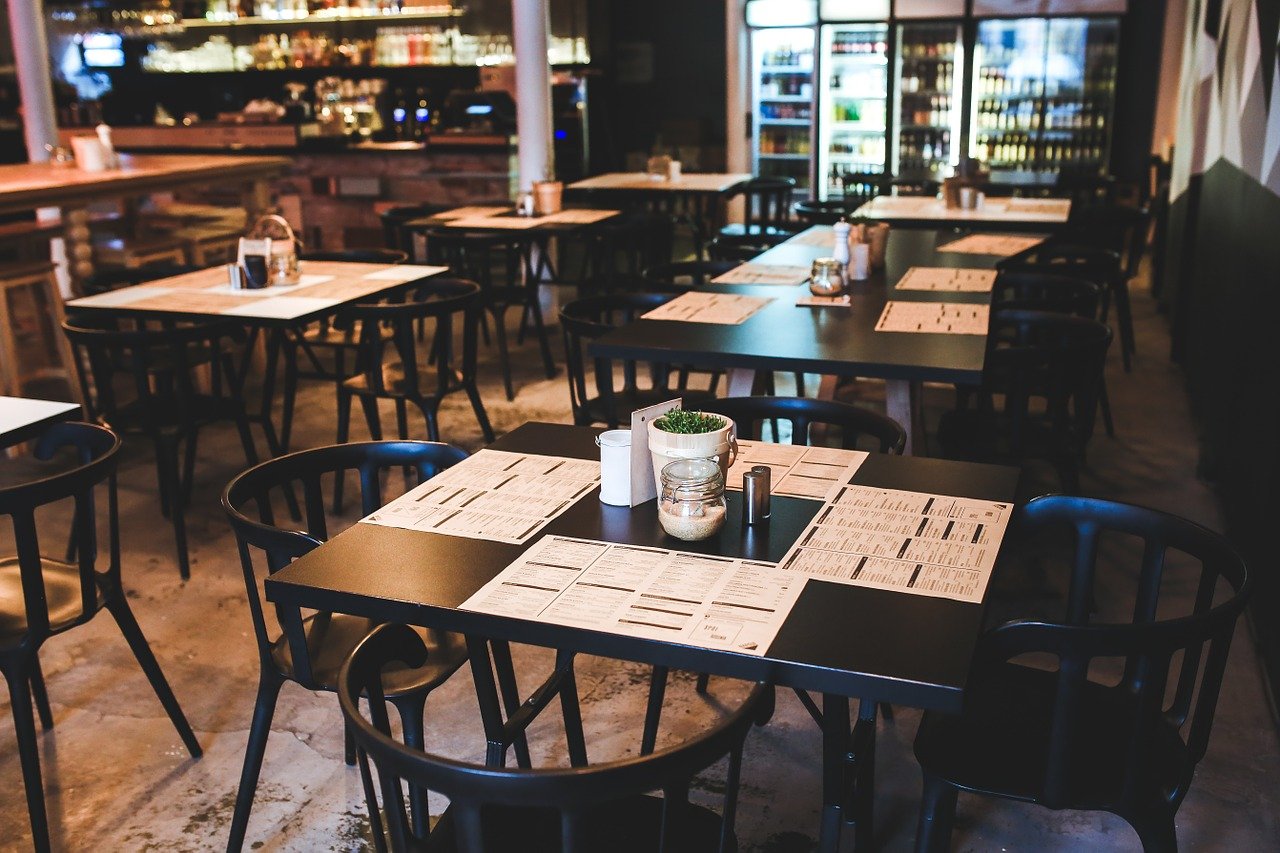 If there are hot and cold spots inside of your commercial kitchen, or it feels drafty, it’s likely the result of an unbalanced HVAC system. You will generally notice some rooms and areas feel noticeably warmer or cooler. There may also be gusts of air (as if a window or exterior door is open) in certain parts of the building.

These drafts can also result in a faint whistle being heard in certain parts of your building.

Doors that Move on their Own

Since drafts are so common in buildings with an unbalanced HVAC system, this can also lead to doors opening and closing on their own. You may also notice that it’s hard to pull open external doors from the outside, despite them not normally being heavy or hard to open. This is caused by the air pressure being off within your building.

The condensation forming on your windows isn’t always the result of differences in temperature or humidity between the inside and outside of your building. It can also be the result of an unbalanced HVAC system, which causes condensation to build up within a space. This can not only cause condensation on windows, but also on the floor, resulting in dangerous conditions for your staff and customers.

Unbalanced HVAC systems result in lower air quality inside of your building. How can you tell if the air quality in your space has diminished? Look for the following symptoms:

The Causes of Unbalanced HVAC Systems

One of the major causes of an unbalanced HVAC system, particularly in commercial kitchens, is exhaust fans that are pulling too much air out of the space. Commercial kitchen exhaust fans generally operate 24x7, or at least as long as the kitchen space is open. This causes an overabundance of conditioned air being pulled out of the space, even when the kitchen is not being used for cooking. This is not an unusual problem for commercial kitchens; it’s better to have exhaust hood fans always running rather than going through the process of turning them on and off as needed. However, leaving fans on or off are not the only two options. Many commercial kitchens use demand control kitchen ventilation (DCKV) systems to regulate the use of their exhaust hood fans.

DCKV systems like the Melink Intelli-Hood® use optic and temperature sensors to detect cooking activity in commercial kitchens, automatically turning exhaust fans on only when they are needed. This not only helps keep air pressure within a space balanced, it also significantly reduces energy costs by keeping conditioned air inside the kitchen and limiting the power needed to run exhaust hood fans.

Running into air pressure or other issues in your commercial kitchen? A DCKV system may be the answer. Get in touch with Melik today to learn more about how our DCKV systems can be the solution to the issues you are facing.

Jason Eckel joined Melink Corporation in 2020. Jason’s primary focus is within the Intelli-Hood division, providing technical and engineering support internally and externally. Jason also manages Melink’s domestic distributor partnerships. He is a U.S. Navy veteran with a strong mechanical and technical background in Navy and civilian nuclear power. In addition, Jason has solid technical training experience from his time spent in the Navy and the industrial fabrication industry.