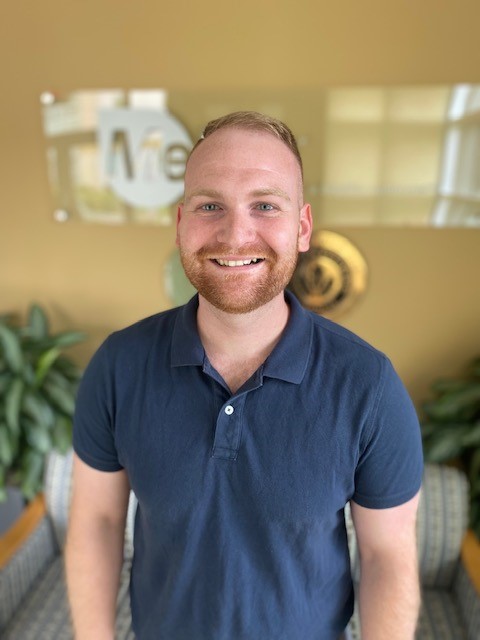 Every commercial kitchen needs a comprehensive kitchen exhaust hood system. It’s not a matter of if, but which kitchen hood is right for your facility. While the ultimate answer to this question relies on the specific details of your kitchen space—the size, layout, frequency of use, HVAC setup, etc.—there are still a few essential points to consider before choosing the right kitchen exhaust hood.

If you are building/remodeling a commercial kitchen space or are in the market for a new kitchen exhaust hood setup, there are some must-have features, specifications, and other capabilities.

Before you make any decisions regarding the function and aesthetic of your kitchen hood exhaust system, consider the local and federal regulations that dictate the setup and use of exhaust hoods in commercial kitchens. The National Fire Protection Association (NFPA) has released the Standard for Ventilation Control and Fire Protection of Commercial Cooking Operations, which details the standards for commercial cooking equipment like kitchen exhaust hoods. These standards are a good baseline to follow, along with your state and local fire codes, when choosing an exhaust hood for your kitchen’s cooking spaces.

There are two primary types of commercial kitchen exhaust hoods:

The exhaust rate of a kitchen hood system describes how much air can be vented from the area, also known as airflow volume and measured in cubic feet per minute (CFM). The exhaust rate is important to consider based on the frequency and intensity of the cooking activity in the kitchen space and the types of foods that are being prepared. Some foods create more grease when cooked, requiring a higher CFM to adequately vent out the effluent.

When air is being vented from an enclosed space, it also needs to be replaced with air pulled in from an external source. This is known as make-up air, which is mandated by many federal, state, and local building codes. The problem that commercial kitchens run into is the cost of bringing this air (either by heating or cooling) to the desired temperature.

While demand control kitchen ventilation systems (DCKV) do not generally come standard on new kitchen exhaust hoods, they are an essential part of any kitchen HVAC system. These add-on systems regulate the speed of fans using a variable frequency drive, and temperature and optic sensors. This allows the fans to only run when smoke and effluent are detected, rather than running at full power 24/7. This greatly reduces energy use and the amount of make-up air that needs to be brought into a space to be heated or cooled.

Some DCKV systems, like Intelli-Hood®, are UL rated to fit into any kitchen hood. This means that no matter which model you purchase, it can be outfitted to your hood specification and start saving you money.

Looking for a new kitchen hood for your space? Don’t go without a DCKV system. Get in touch with Melink to learn more about these money-saving systems.

Brendon joined the team as a sales engineer in July 2022. He is responsible for building relationships and solving problems for Melink’s domestic distributors. Other roles include generating estimated saving reports for installing the Intelli-Hood system. Brendon has an engineering background which allows him to assist Melink’s sales team and to understand and navigate complex issues.