How to Optimize Makeup Air in Commercial Kitchen Spaces 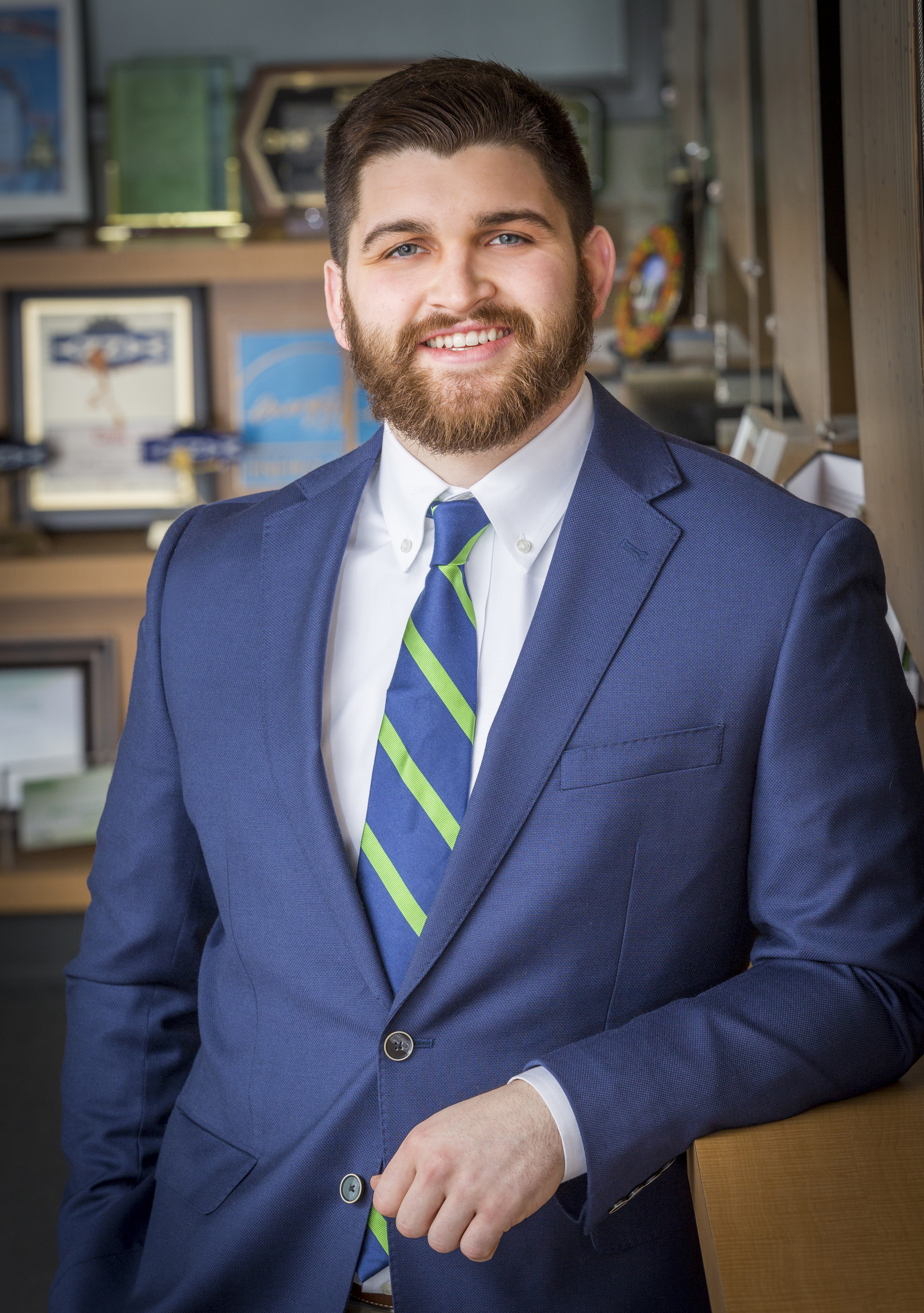 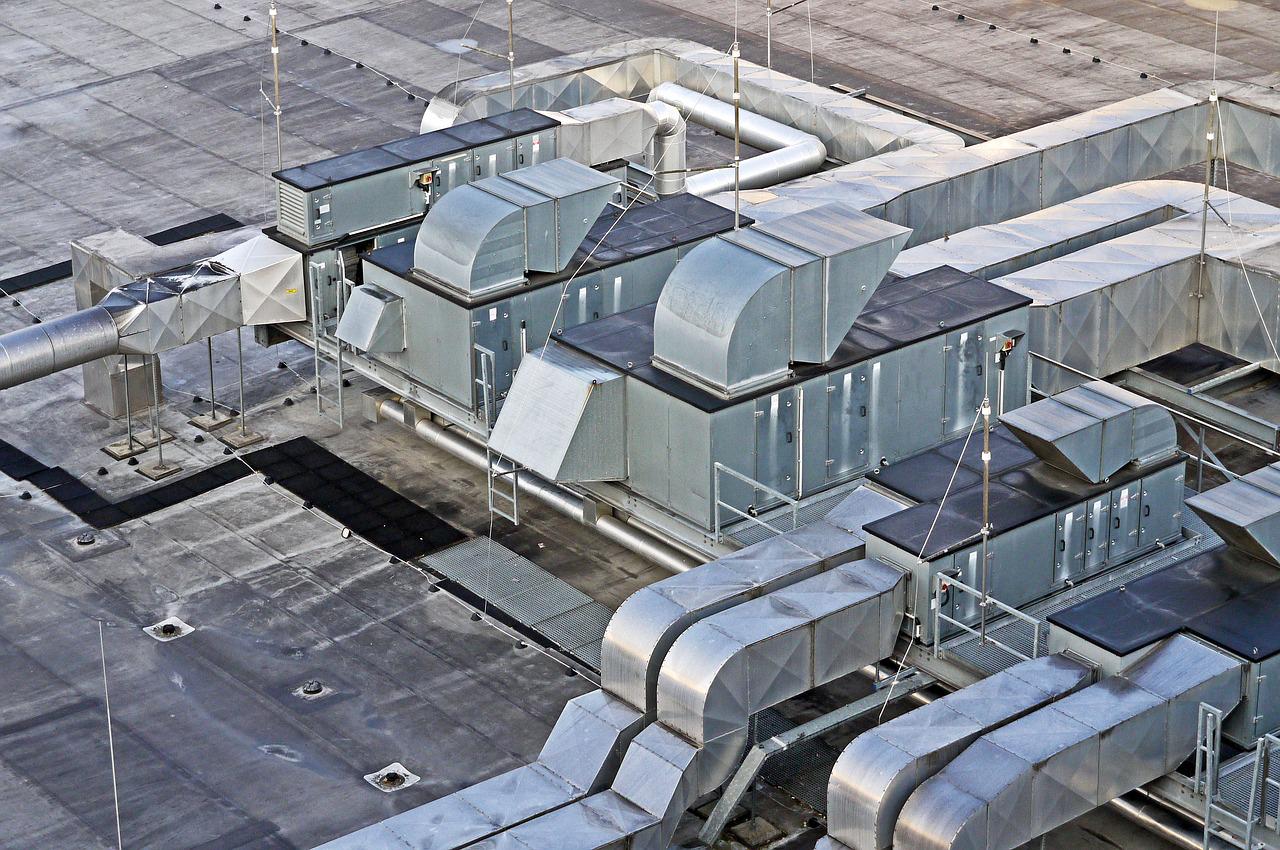 Makeup air is an essential part of the HVAC systems of commercial kitchens. While required, it’s also costly, which is why optimizing how and when makeup air is supplied to a commercial kitchen space is crucial. Not only does this optimization cut costs, it also can help building owners meet codes and regulations.

What is makeup air, and how can it be optimized?

What is Makeup Air?

As you can imagine, makeup air, especially in climates with high or low temperatures, can be expensive to heat or cool. But this process remains essential for building owners. Not only is makeup air required to maintain the indoor air quality of a space, but it’s also mandated by many federal, state, and local building codes. Rules regarding makeup air vary by location, but they can include regulations that involve:

The Problem of Efficiency with Makeup Air

It’s the last point that concerns many building owners. Not only can the makeup air supplied to a space not reduce the efficiency of the exhaust system, but inefficient makeup air systems themselves are costly. Wasted energy, whether by supplying or conditioning makeup air, can greatly increase utility costs for commercial kitchens, and the more exhaust fans they have displacing air from the space, the greater the costs.

The question then becomes, how do you increase the efficiency of makeup air in a space?

The Solution Provided by DCKV

Demand control kitchen ventilation systems (DCKV) provide the best method of reducing makeup air by maximizing the efficiency of the kitchen exhaust hoods that extract air, smoke, and effluent from a space. When less air is removed from a commercial kitchen space, and the air that is removed is displaced more efficiently, the amount of makeup air that needs to be brought in to replace it is also greatly reduced. A case study noted by Energy Star revealed that a DCKV system in a hotel kitchen reduced the amount of makeup air that had to be heated by 30%, which resulted in 48% of the cost savings experienced by the DCKV retrofit.

How do DCKV systems impact the amount of makeup air used? The design of these systems, which are implemented directly into kitchen hoods, create an efficient exhaust system that only operates as needed. Using variable speed drives and sensors that detect smoke and changes in temperature, DCKV systems only activate kitchen exhaust hoods when needed, allowing the system to save energy and reduce the amount of air that is pulled from a space. For more information on the basic anatomy and operation of a DCKV system, see this short guide.

It’s a simple equation that maximizes makeup air efficiency: the less air you remove from a commercial kitchen space, the less makeup air that will need to be brought in and conditioned from the outside of the building.

Want to see how a DCKV system can be retrofitted into your commercial kitchen? Get in touch with Melink today.

Joshua Gerlock joined Melink Corporation in 2017 and currently serves as Business Development Manager for Intelli-Hood®. Joshua is responsible for Intelli-Hood® sales and partnerships nationwide that are part of Energy Service Performance Contracts. He is a Certified Manufacturing Specialist through the Association of Technology, Management, and Applied Engineering.