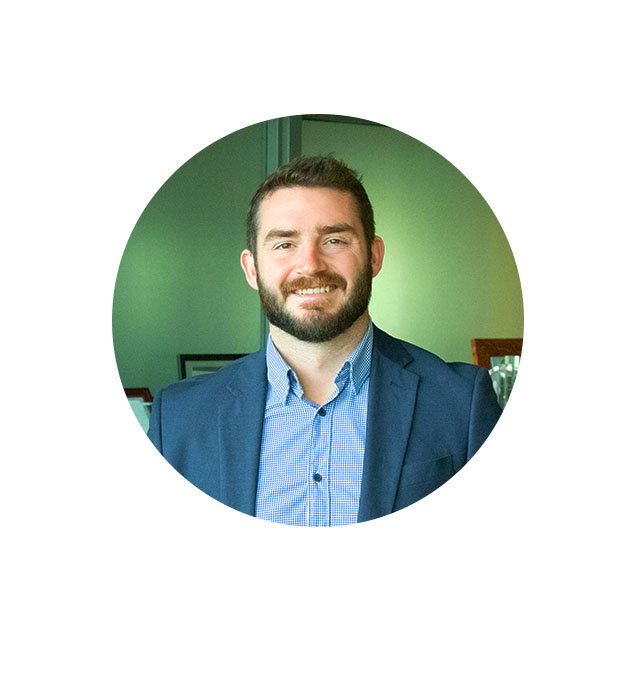 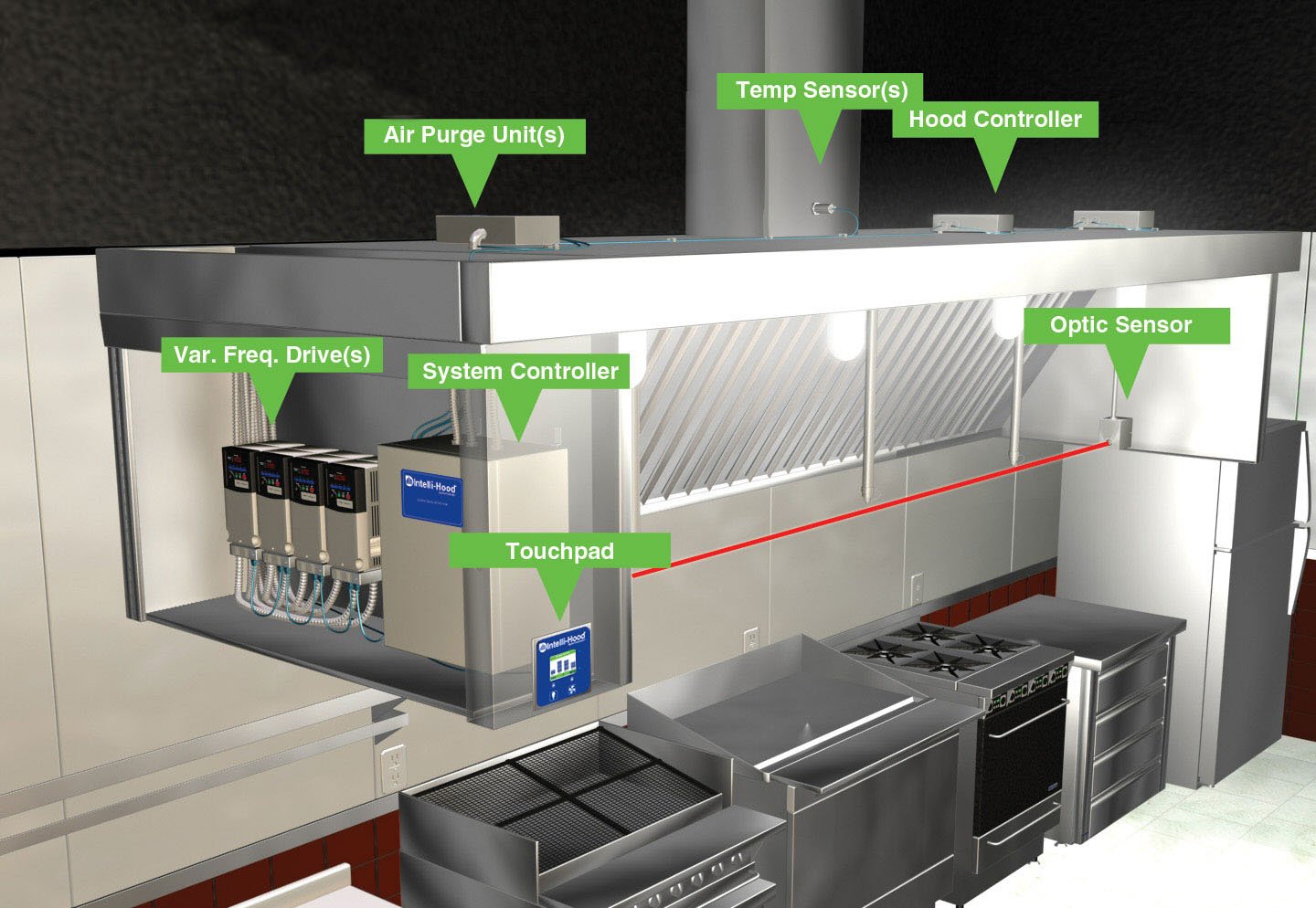 The end goal of a demand control kitchen ventilation system (DCKV) is straightforward: reduce the energy consumption of your commercial kitchen while improving ventilation systems. This ultimately leads to facilities spending less on utility bills, creating a positive cashflow for their business or organization.

While the goal of installing a DCKV system is simple, the construction of the kitchen hood controls and ventilation systems is a bit more complex. The anatomy of a DCKV system has a few key moving parts that work together to more efficiently vent out effluent and smoke from a kitchen.

Every DCKV system operates based on sensors that dictate when fan speeds should be increased to more effectively vent out cooking effluent. There are two types of DCKV sensors: optic and temperature. Temperature sensors simply monitor the temperature of the area around the cooking range. When they detect an increase in temperature (most generally caused by heat or flames coming from the cooking range), they alert the DCKV system to increase the speed of the fans within the kitchen hood.

Which type of sensor is better? The best DCKV systems use both for maximum performance—like Melink’s Intelli-Hood® system.

A programmable logic controller (PLC) is a type of industrial computer that is capable of operating in rugged environments where grease, smoke, and high temperatures are common. They are also “the brain” of any automation systems, which is why they are such an integral part of a DCKV system.

The PLC within a DCKV system receives inputs from the sensors and processes them before sending an output signal to the drive that controls the fans in the kitchen hood. This is how the device is able to automatically adjust the speeds of your kitchen hood fans, activating them and allowing them to vent when needed.

The PLC on Melink’s Intelli-Hood® system can also be remotely programmed and monitored via ethernet anywhere in the world, making it easy for users to maintain control over their system and allow Melink to provide support wherever your commercial kitchen is located.

Variable frequency drives (VFDs) are multi-stage drives that power electromechanical systems (like the fans present in kitchen hoods). Unlike standard drives (which operate at a single fixed speed), VFDs are able to operate at different speed levels, and they can switch between those levels automatically when controlled by a PLC. The VFD within a DCKV system can control fan speeds based on inputs received from the PLC. This allows the fans to increase speed when needed, rather than operating at 100% power all the time. This is the key to the energy saving capabilities of DCKV systems.

Now that you know the basic anatomy of a DCKV system, let’s talk about how much money it can save your commercial kitchen. Get in touch with Melink today!

Chad Banschbach is a Business Development Manager for Melink Corporation. He is responsible for developing and nurturing relationships within the Lodging industry. Chad is passionate about providing the best customer service, while providing the most energy savings for his customers.