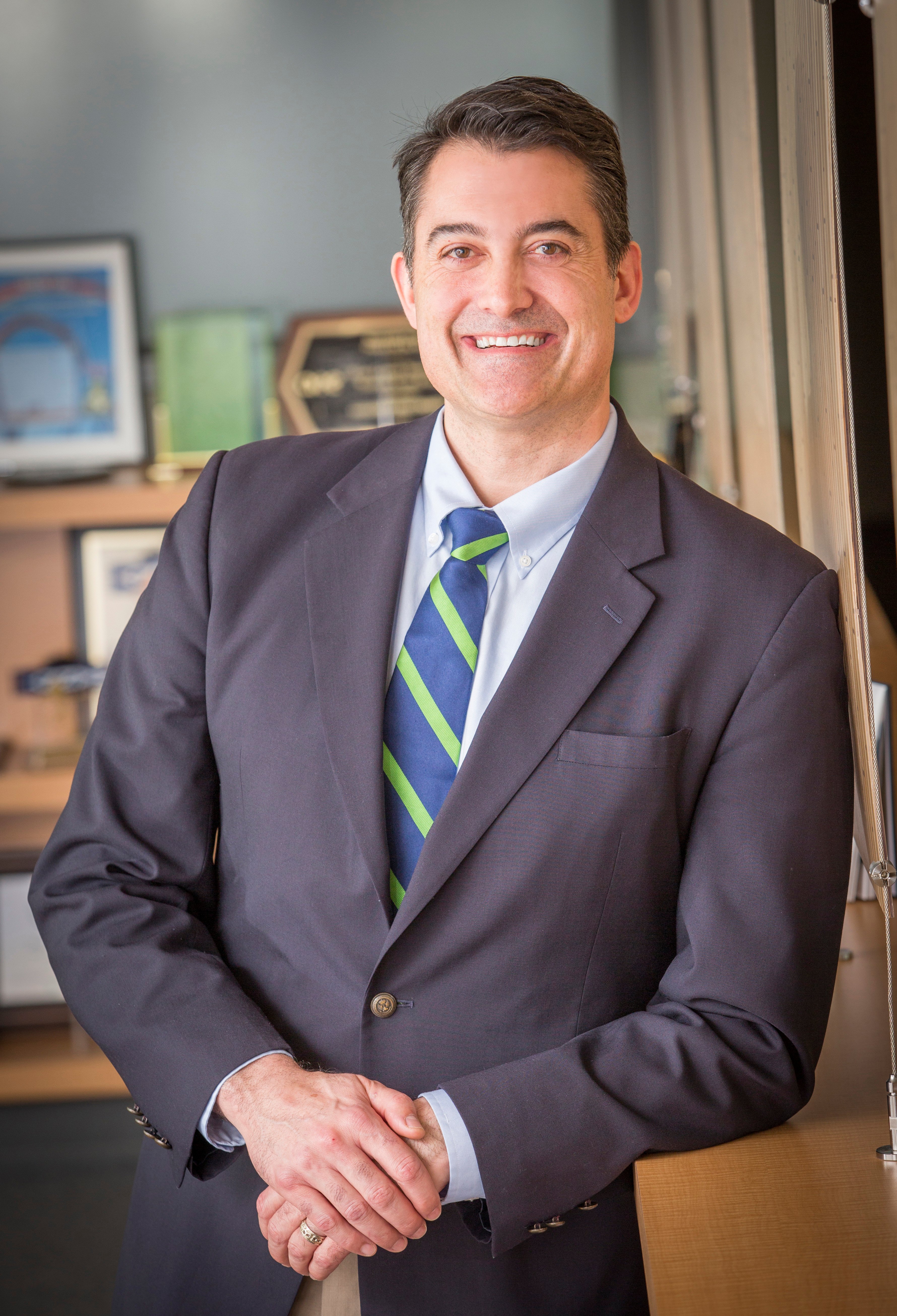 Is your business experiencing spooky symptoms?

Poor levels of fresh outside air lead to insufficient indoor air quality, which can decrease air quality. According to a study done by Harvard University, productivity levels can be increased by up to 61% when the proper amount of air quality is introduced into the space and can be increased by 100% when doubling the ventilation. Learn more about employee performance and IAQ.

Chills Running Down Your Spine or Sweaty Palms

Something Strange in the Air

Air drafts can be caused by too much air being delivered to certain areas and then the air moves between rooms in order to reach an equilibrium of pressure.

When air isn’t cycled properly through the building on a regular basis and you let the humidity get too high, you provide a breeding ground for bacteria and mold. Considering the average adult spends 92% of their time indoors, that means a lot of time breathing in these gross pollutants!

Mysterious Noises No One Can Explain

Have you been startled by an abrupt sound somewhere in your building that you can’t pinpoint? Poorly sized belts or pulleys can cause HVAC rooftop units to squeak as they are operating, and duct leakage has been known to create some creepy noises as well.

Doors Opening and Closing with No One There

Pressure differentials caused by an imbalance of air being delivered to certain rooms can make doors open and close on their own. 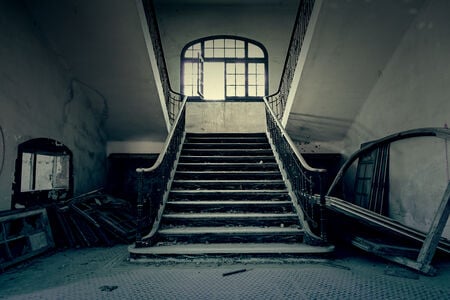 There is a good chance your building is not actually haunted but instead just needs a good balance. Many of the above culprits can be easily fixed — not only improving your building’s health but the health and productivity of everyone inside. One study shows estimated productivity benefits from increased ventilation could be as high as $6,500 per person per year!

Learn more on what a building balance is here or use the contact form below to receive information on how to get rid of the pesky (and creepy) issues you are having!

Brent Morris currently serves as the Director of Sales. He is responsible for sales, strategy, and customer service within many of the largest hospitality, healthcare, and energy service companies in North America. Brent also manages Melink's international sales efforts in the Middle East, Southeast Asia, India, and Europe.