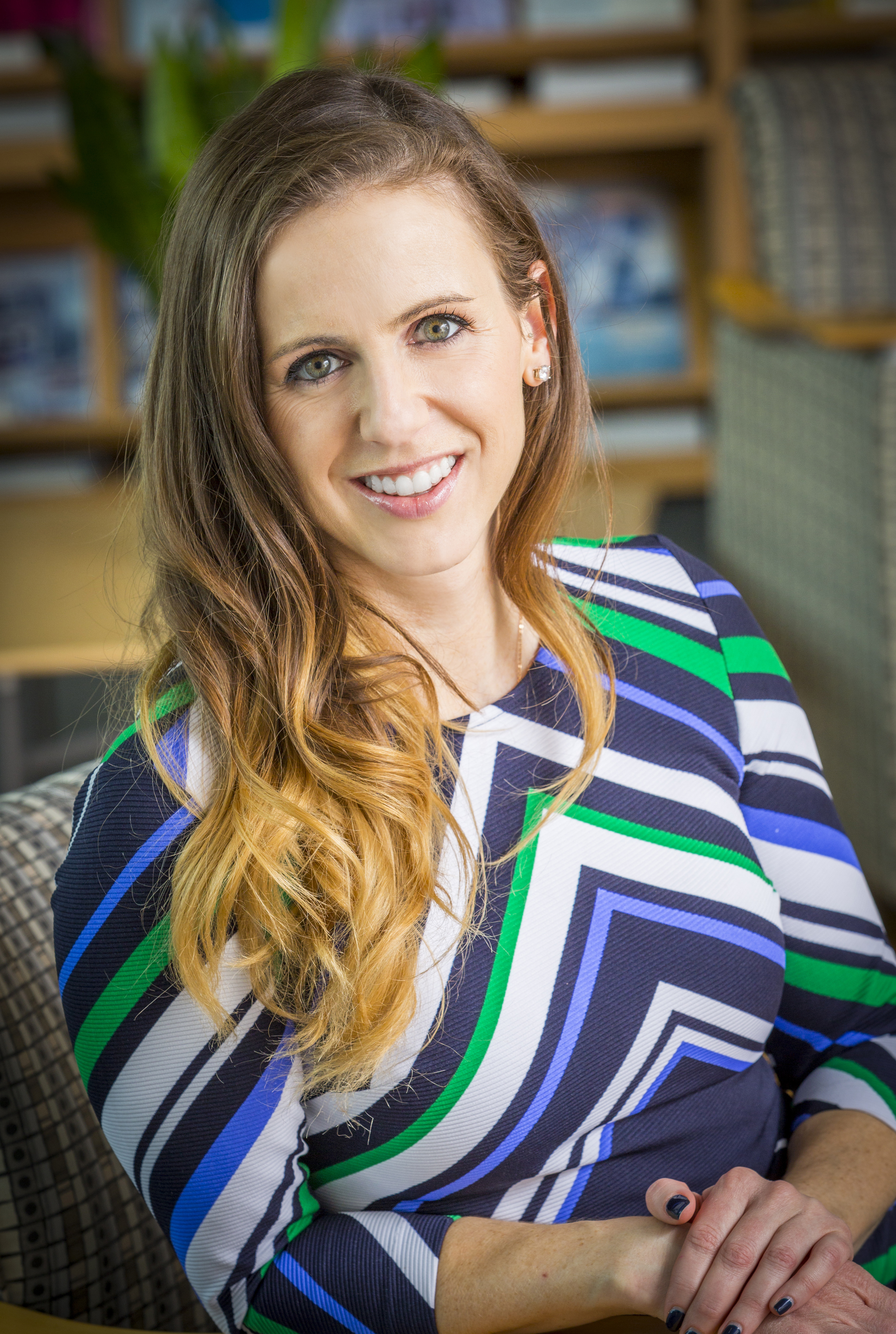 The U.S. led the flight, computer, Internet, and every other age of the 20th century but risks losing the biggest opportunity of the 21st century to China.  The world’s population growth from 7 to 12 billion will not be sustained by fossil fuels.  For economic, security, health, and environmental reasons, the U.S. needs to pivot to clean energy.

Fortunately, the business sector is starting to lead the way to attract Millennials and build brand power.  Solar and wind energy, along with battery storage and electric cars, are the way of the future.  Kick the fossil fuel habit and become a leader in your industry and community by doing the right thing for the planet and future generations — not to mention your children.